Armenian Culture in the Diaspora: Transylvania and Bukovina 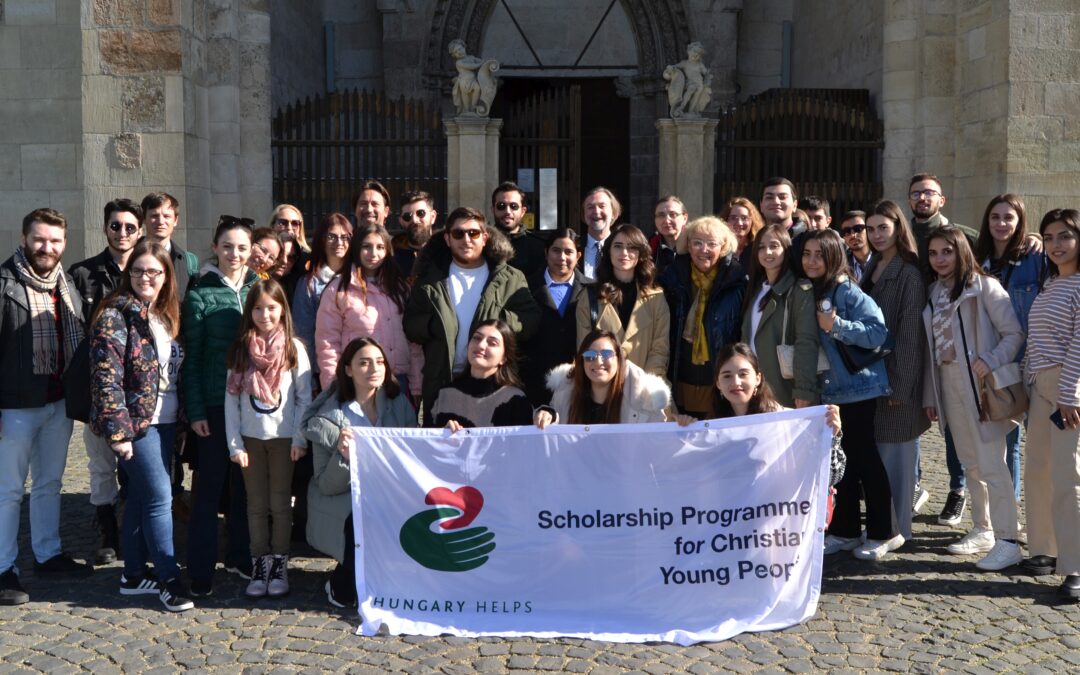 In the end of October a study trip took place in Romania for students of PPKE Armenian Studies Department in frames of the Hungary Helps Programme. During this one-week trip students under the guidance of PPKE’s professors travelled to major Armenian settlements of Transylvania and Bukovina such as cities like Armenopolis (Gherla), Elisabethopolis (Dumbrăveni), Gheorgheni, Alba Iulia, Frumoasa, Cluj Napoca, and Suceava (in Bukovina).

The study trip was supported by the Hungary Helps Programme and the State Secretariat for the Aid of Persecuted Christians, with the cooperation of the Armenian Catholic parish of Budapest.

Due to warm welcome from local Armenian Communities and memorable presentations of invited professors about the Eastern Christian studies, the materiality of the diaspora and the Armenians of Suceava, students received important information on historical background of Armenians in Romania.

Also, students had an exceptional chance to get acquainted with the materials of Armenian Cultural and Financial Legacy in the National Archives and University libraries of Cluj Napoca, documents, books, manuscripts kept in Armenian cultural centers and church libraries of Gheorgheni, Alba Iulia, Frumoasa and other cities. The most beautiful part of the trip, however, were the Catholic Armenian churches in most of the cities, the Armenian monasteries of Zamca and Hagigadar in Suceava, the Armenian Catholic Cathedral of Gherla and many other civilian buildings, small streets, houses, cultural centers.

The trip shed light on how important the Armenians were and are still in the history of this part of Romania, how much the Armenians have contributed to the development and maintenance of the spirit of Central Europe in Bukovina. 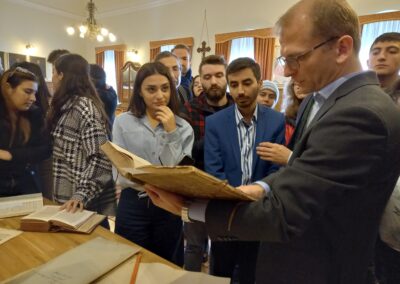 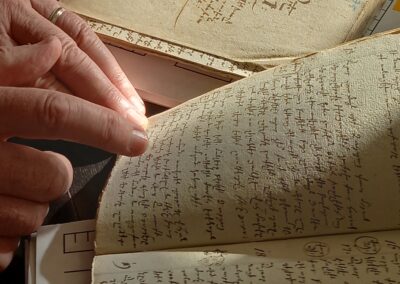 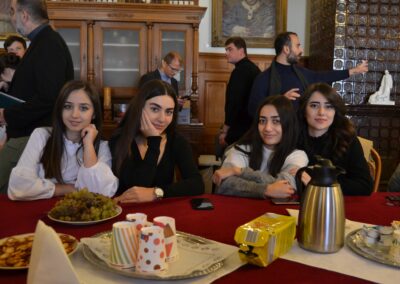 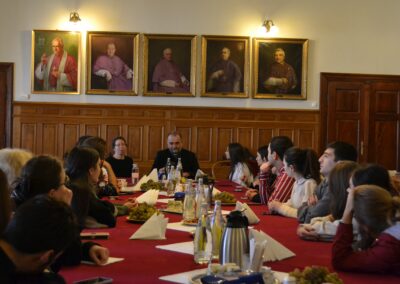 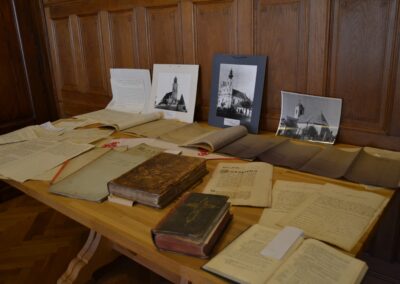 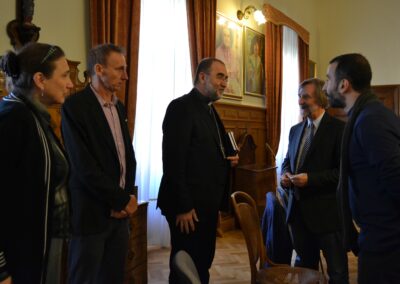 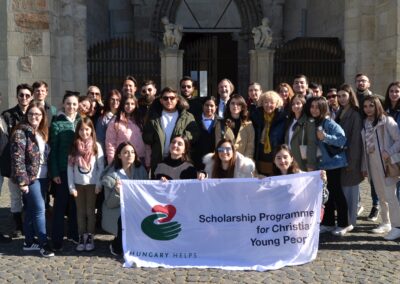 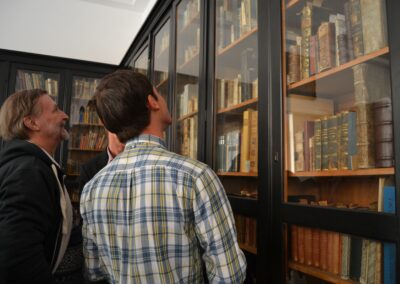 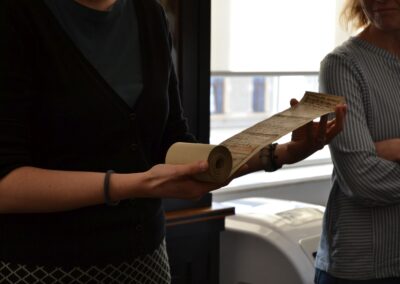 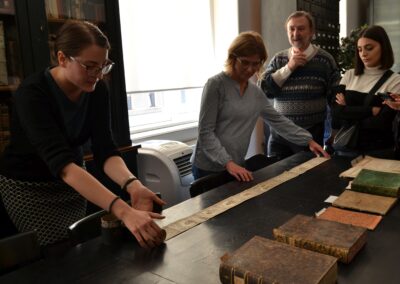 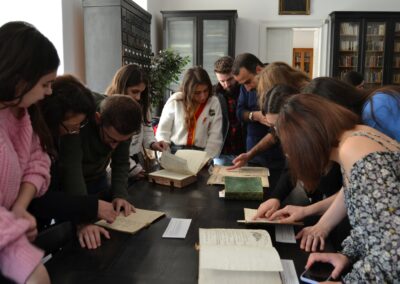 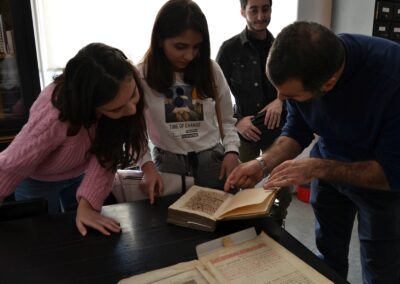 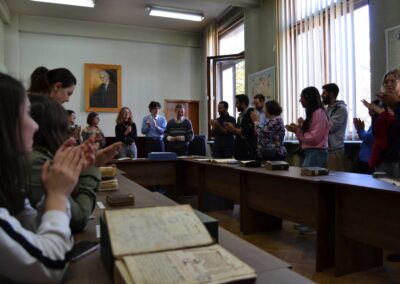 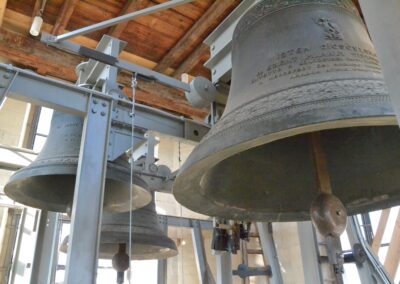