The Budapest Report on Christian Persecution 2021 is also available online 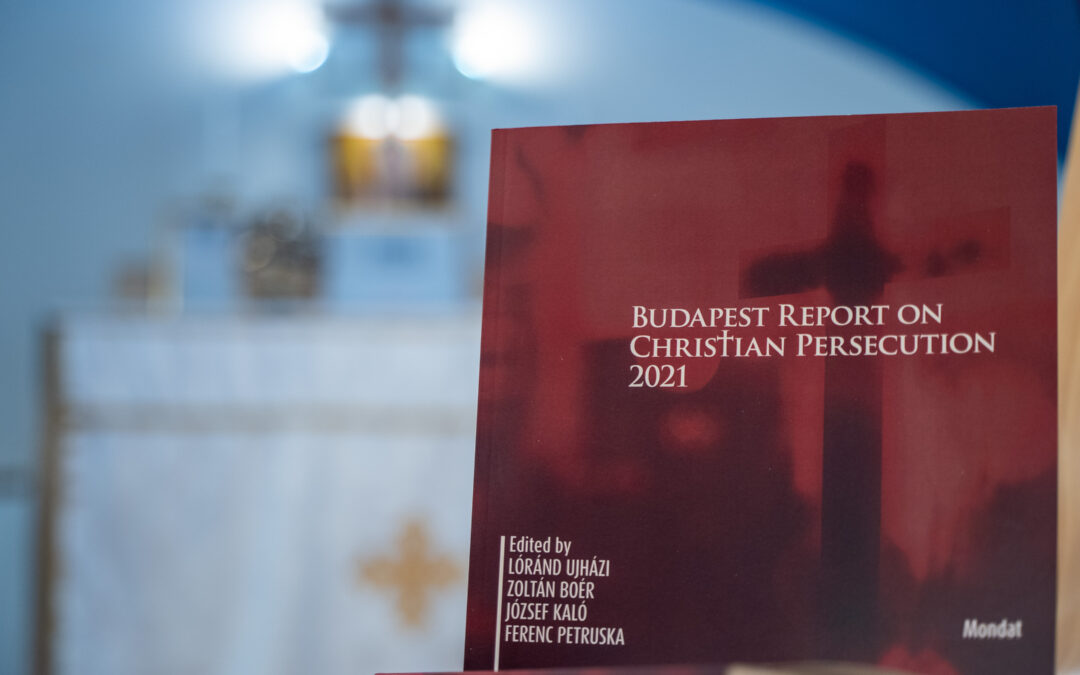 This year, the ’Budapest Report on Christian Persecution’ volume has been published for the fifth time. It has been created to provide a forum for academic work on Christian persecution, personal testimonies and experiences as well as reports on the activities of charity organisations. The Budapest Report has been published by the State Secretariat for Aid of Persecuted Christians and for the Hungary Helps Program and the University of Public Service.

The authors of the volume are prominent representatives of the academic field and the public sphere both from Hungary and from abroad: policy-makers, researchers, analysts, human rights advocates and representatives of think-tank organisations. The studies present the reality of Christian persecution in different regions of the world from the perspectives of security policy, history, basic human rights, public law, etc. The volume also serves as an example that the issue of Christian persecution can be addressed academically. The communities that are being described have a long history and rich culture. This fact alone makes it possible to present them with a scientific approach when referring to their suffering and persecution.

The studies in the volume are organized along three main themes. In addition to the introduction of violent acts against Christian communities, the volume is dealing with the phenomenon in a general, more theoretical context also and its international legal aspects. Besides, the role of state and church organizations in resolving the issue is a separate subject as well.

Not only do we have to promote the preservation of Christian values and Christianity itself within Europe but we should also strive to help our Christian brothers and sisters who are suffering persecution on other continents. This volume, published for the fifth time year after year, is a symbol of commitment. It is a symbol that, throughout the past five years, standing up for persecuted Christian communities has remained a crucial commitment.

The book is available both in Hungarian and in English through this link.