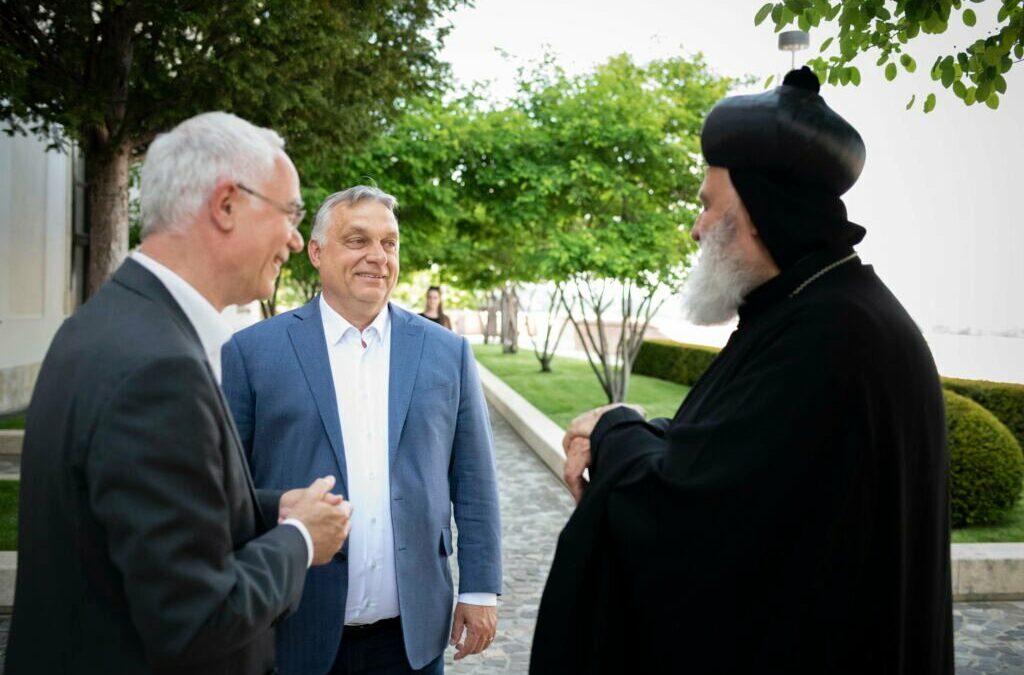 The Syrian orthodox patriarch, the Armenian Apostolic Church, and the Hungarian eparchy of the Russian Orthodox Church, among others, have turned to Prime Minister Viktor Orbán, “the last voice of Christianity and common sense in the EU”, regarding the European Commission’s proposal, which he said would create a dangerous precedent of “keeping other churches in check, and subjecting them to politically motivated sanctions”. Hungary sees religious freedom as “sacred and inviolable”, and will not support sanctioning religious leaders, he said. Meanwhile, Hungary has provided aid worth 2 billion forints (EUR 5.2) to Ukraine, he said.