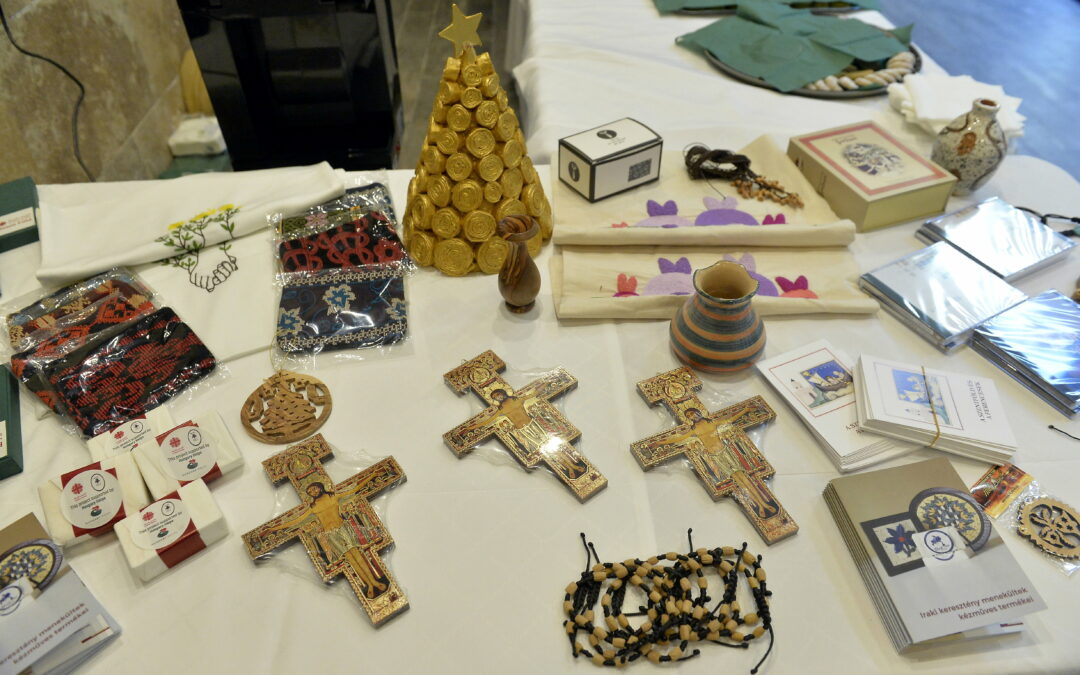 A charity shop selling the products of Christian refugees in Jordan has opened in Budapest. 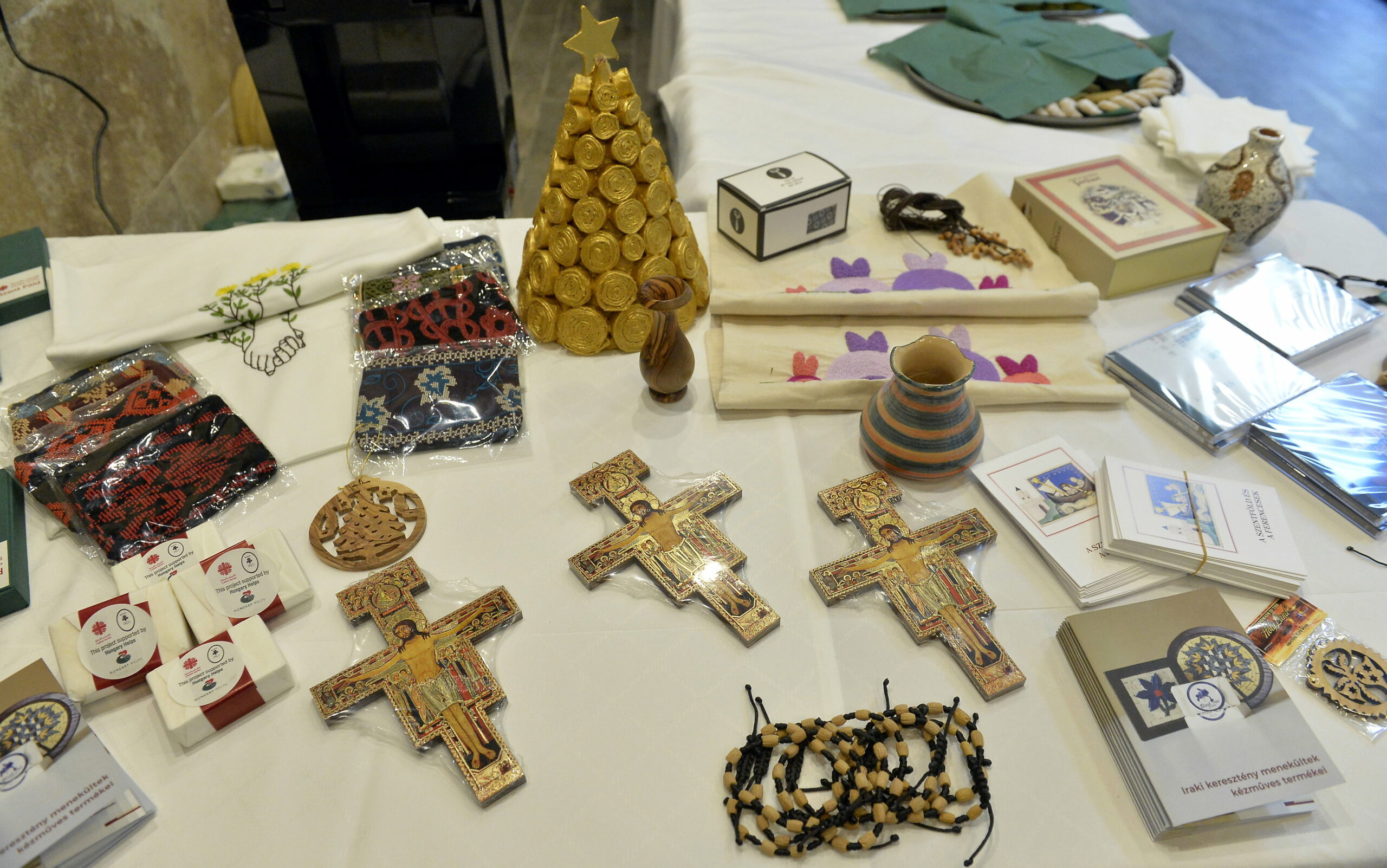 Products of the shop in Budapest

Tristan Azbej, state secretary in charge of assistance for persecuted Christians and the Hungary Helps program, noted at the opening event that his secretariat and the Catholic Charity of Jordan have launched a program to provide Christians who have fled from Iraq training and work in Jordan, “helping them to regain their human dignity”.

Patrons of the shop which opened in central Budapest’s Piarist Secondary School will “not only help Christian communities in the Middle East survive but express their solidarity with persecuted Christians, too”, he said. “This support is also about our own self-identity and survival,” he added.

“If Christians disappear from the Holy Land, the cradle of Christianity, it will mean the end of Christian civilization,” he said.

Laszlo Borocz, Fidesz MP of Budapest’s fifth district, said it was the government’s duty, “arising from its philosophy”, to provide support to persecuted Christians and “set an example to the world”. He also said such efforts should be made public because “there is much less discussion about persecuted Christians in the world than there should be”. 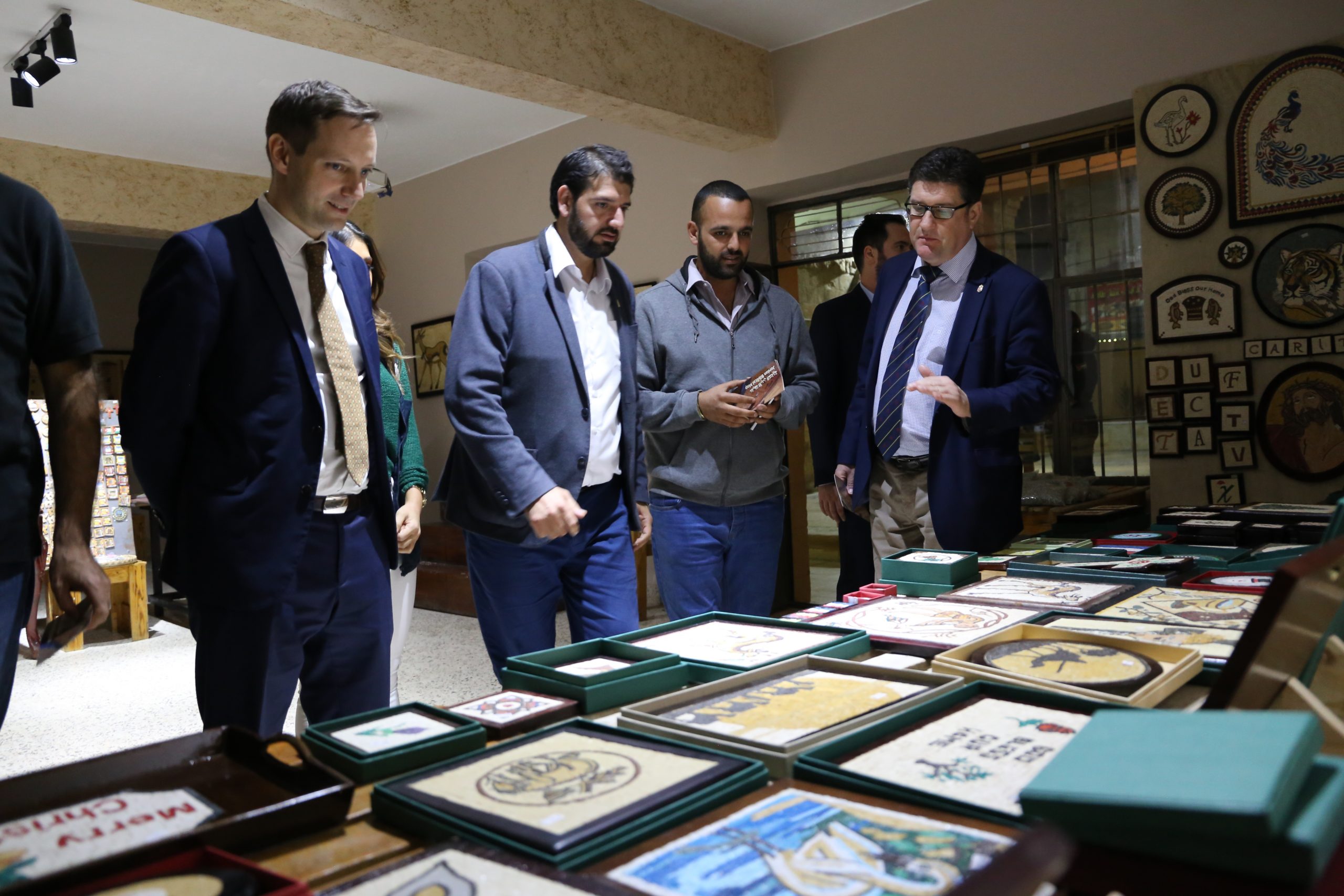 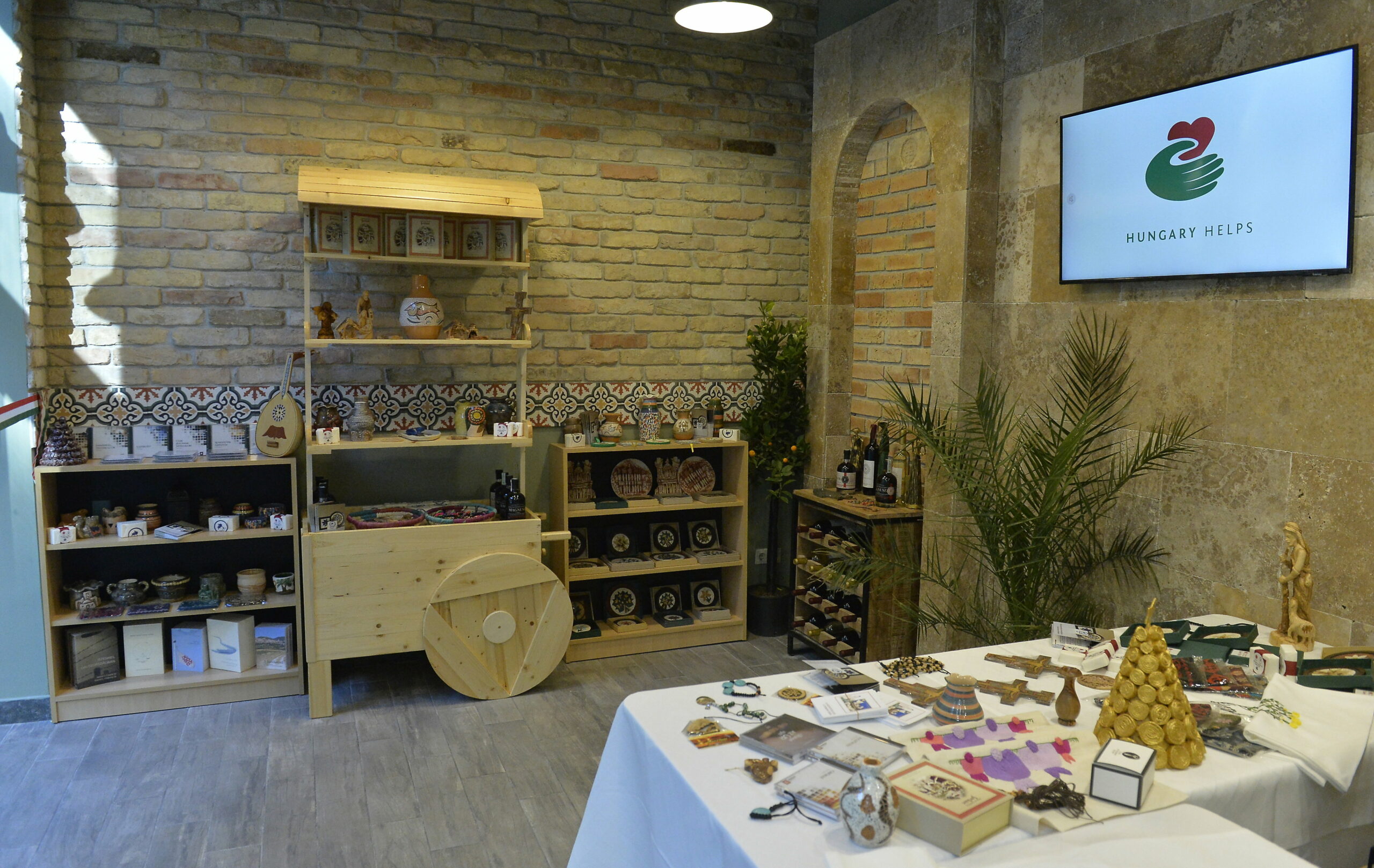