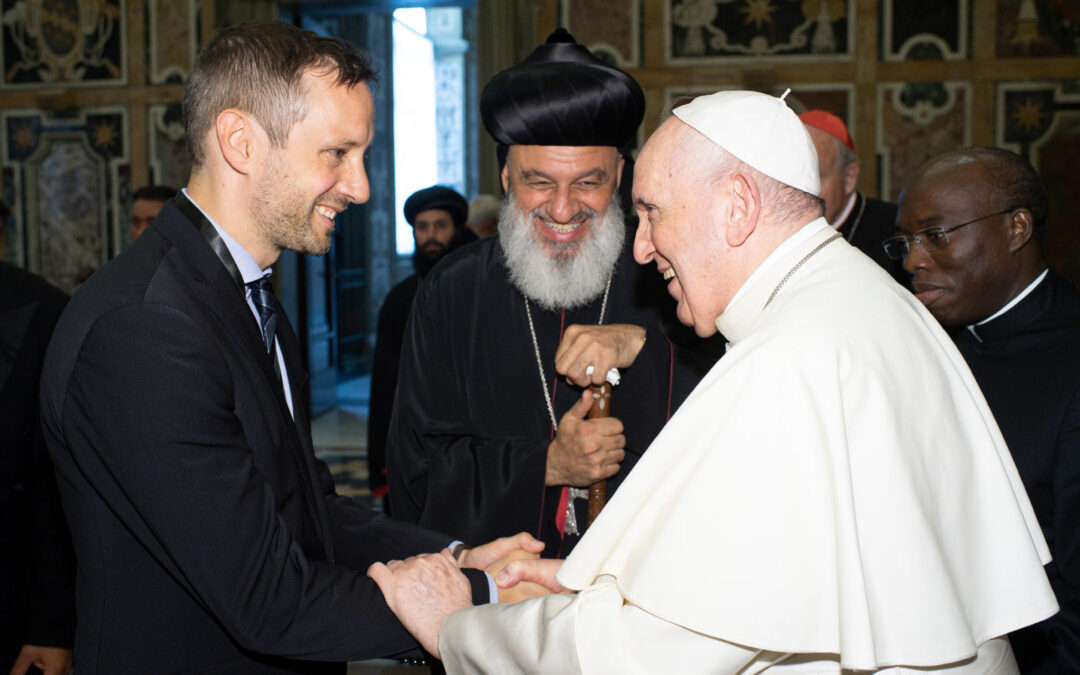 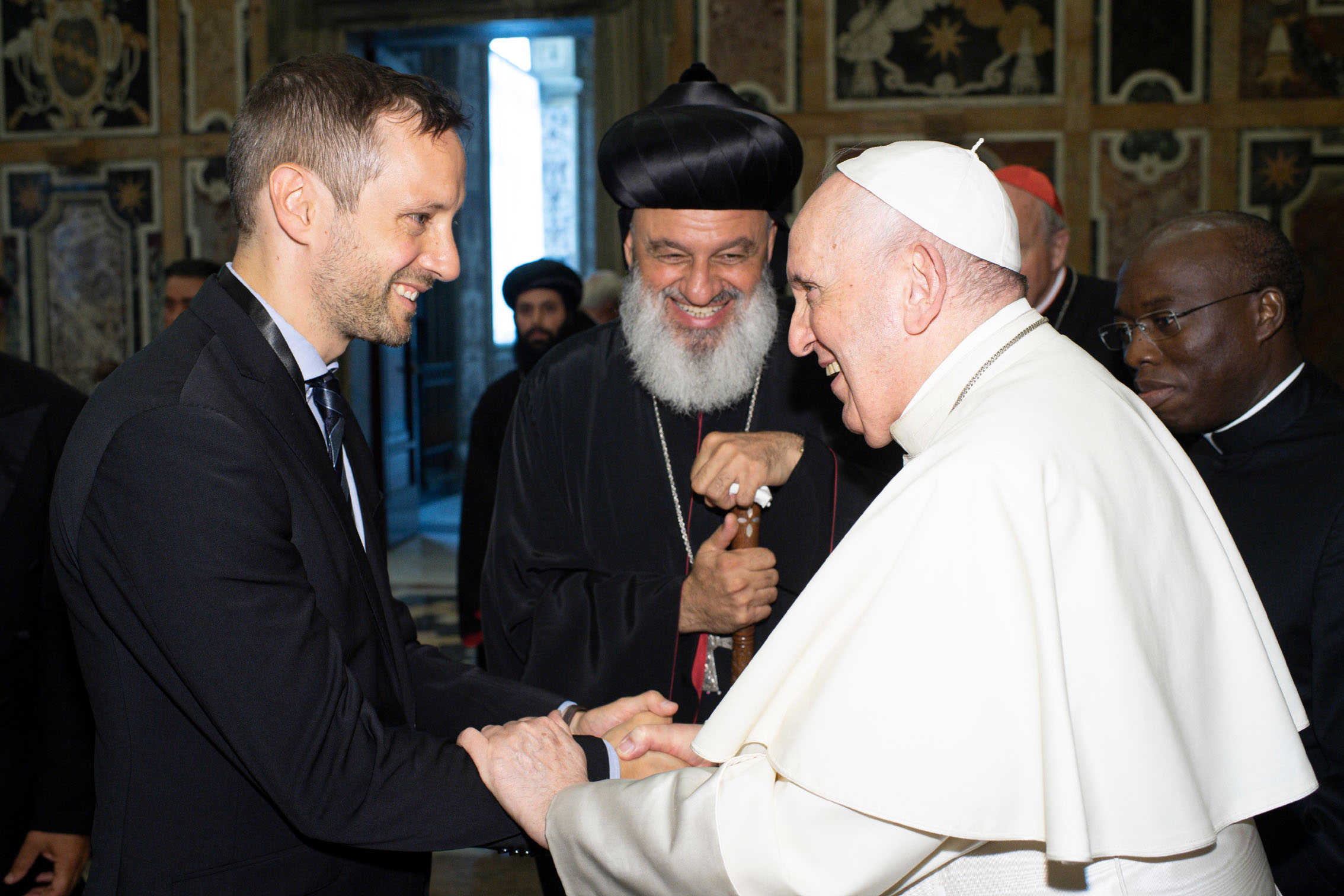 Last weekend, Secretary of State Tristan Azbej attended a meeting in Rome on the possibilities of Christian policy-making where, at the Papal Audience, he was joined by Syrian Orthodox Patriarch Ignatius Ephrem II as well during his conversation with the Holy Father. The Middle Eastern Christian leader praised the Hungarian government’s support for persecuted Christians when addressing the Pope. He also said that Hungarian aid had greatly contributed to helping Christians persecuted by the Islamic State or other jihadists to endure or return from refugee status.

In addition to Ignatius Ephrem II, a number of persecuted Christian leaders – from the Middle East to Kenya in Africa – noted at the political meeting during the weekend that the Hungarian government has been the first to take action in order to help persecuted Christians who had been completely abandoned. Moreover, not only did they help refugee families but entirely rebuilt institutions and settlements as well. According to the Patriarch, in Syria, the number of Christians has decreased to less than half while in Iraq to one tenth during the last decade.

Tristan Azbej referred to the persecution of Christians as the most significant and most concealed international human rights crisis of our time affecting more than 340 million Christian believers worldwide. At the meeting, it has also been mentioned that Poland and Croatia are following the Hungarian example and have recently launched programs to support persecuted Christians in the Middle East. For example, Croatia has initiated a university scholarship program for young Christians living in conflict zones.

Christian politicians from all over the world who attended the forum suggested that more programs like the Hungarian one are needed to preserve Christianity in the ’cradle of Christianity’. For this purpose, it has been decided to launch an international working group to adapt the Hungarian model and provide direct humanitarian aid to persecuted Christians. The working group, led by Tristan Azbej, will commence work on Saturday.

Balázs Orbán, State Secretary for Parliamentary and Strategic Affairs at the Prime Minister’s Office, announced on Friday on social media that a large-scale Hungarian delegation led by Prime Minister Viktor Orbán and Katalin Novák, Minister without Portfolio for Families, attended a meeting in Rome discussing the possibilities of Christian policy-making. The meeting has brought together Catholic legislators, government officials, NGO leaders and prominent church leaders from around the world.