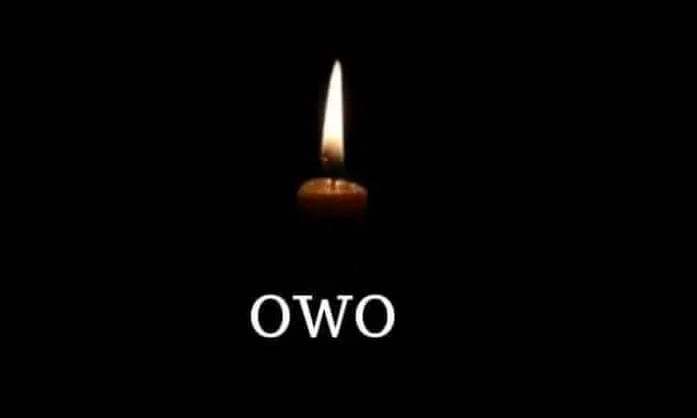 A terrorist attack on a Catholic church in southwestern Nigeria killed several dozen people on Sunday as worshippers gathered on Pentecost Sunday. Hungary condemns the terrorist attack and has offered 10 million forints (25,500 euros) in emergency aid to help the Catholic community affected by the tragedy recover as quickly as possible, announced Foreign Minister Péter Szijjártó.

On Whit Monday it sadly once again becomes clear that “Christianity remains the world’s most persecuted religion, as seen in the terror attack committed in the Nigerian city of Owo,” that left at least 50 people dead, Szijjártó said.

As a country that has been a Christian nation for a thousand years, Hungary has a moral duty to take action in such times, the minister said. Though it does not undo the horrors of the attack, Hungary is sending emergency aid to assist the community affected by the attack, he added.
Hungary is sending the Roman Catholic Diocese of Ondo 10 million forints in immediate aid through its Hungary Helps humanitarian scheme to contribute to the care and hospital treatment of orphans and people who lost family members in the attack, Szijjártó said.

Hungary condemns in the strongest terms the attack on the St. Francis Catholic Church, which has again proven that Christian communities have become prime targets for terrorists, he said.

A Catholic priest was abducted from Obangede parish in Kogi, central Kogi State, Nigeria, before the armed attack. According to reports, the faithful were waiting in vain for their parish priest, Christopher Itopa Onotu, to attend the Pentecost service, so they went in search of him. They found the rectory ransacked, and the windows and doors were broken open.